Things that can Harm Male Fertility 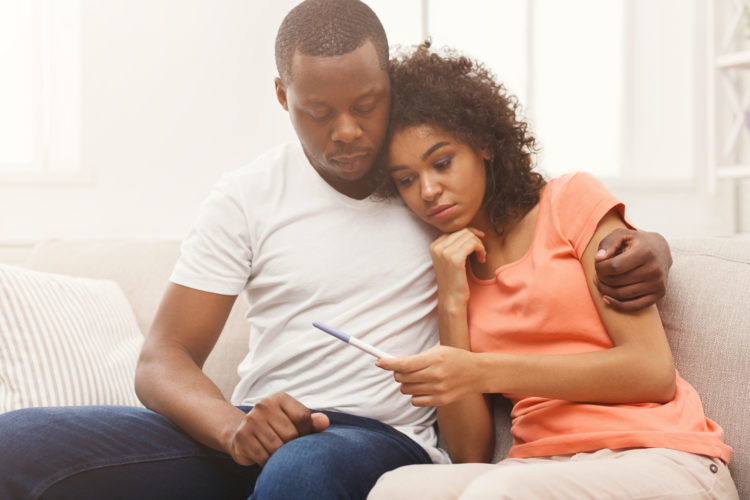 For some couples, conceiving a child is a simple and straightforward process. For others, though, fertility can be a complicated situation. For nearly fifteen percent of American couples who haven’t conceived after trying for a year, the label of infertility becomes their reality. Many factors come into play when it comes to fertility, and about half of the couples who are unable to conceive face this problem because of male infertility. Why is it harder for some men to conceive with a partner?

Men usually face infertility due to low sperm production, abnormal sperm function, or blockages that inhibit the delivery of sperm. Sometimes, these problems arise because of underlying health issues. However, a man’s lifestyle also has an impact on his fertility. In fact, if you’re struggling with infertility, it could even be due to your job.

A recent study of 456 men in their early 30s found that men in physically demanding jobs were more than twice as likely to have low sperm counts. In fact, 13 percent of the men in those types of jobs had low sperm counts, as opposed to just 6 percent of men whose work was not as strenuous. Researchers even looked at other factors like late-night shifts, heat, noise, and prolonged sitting, and found that the physical aspect of the job was the only one of these factors that impacted semen quality.

Of course, just because that’s the only one of those particular factors to have an effect, it doesn’t mean there aren’t other factors at play. High blood pressure, for instance, is also associated with fertility issues, including abnormally shaped sperm. The data isn’t conclusive as to whether the high blood pressure itself is the problem, or if the problem is caused by the treatment used to combat the high blood pressure, though it was noted that men who took multiple medications were more prone to low sperm counts.

If you’re struggling with infertility, it may be helpful to know that there are other lifestyle factors that have an impact as well. These include:

Of course, infertility can also have a medical cause. Hormonal imbalances, sperm duct defects, undescended testicles, and tumors all come into play. One common, reversible cause of male infertility is a varicocele, which is a swelling of the veins that drain the testicles. This can prevent normal cooling, but it’s typically asymptomatic. Sometimes, it causes the testicles to swell. It can, in rare cases, cause pain. Varicoceles are typically treated surgically.

One major roadblock to a man’s fertility is a vasectomy, but even that can be overcome with new microsurgery techniques for reconnecting the vas deferens. If you’re considering a vasectomy reversal, the Center for Vasectomy Reversal is here to help. Under the direction of Dr. Joshua Green, our caring and skilled team provides state-of-the-art treatment for men who need a reversal of their vasectomy or have other concerns about their fertility. We accept major credit cards as well as cash and checks, and we also offer a payment plan option for those who are unable to pay the entire fee at the time of surgery. Whether you’re ready to schedule a procedure or just have questions and want to learn more, you can contact us through our website, or call 941-894-6428 to arrange a free consultation.