How late is too late to have children? 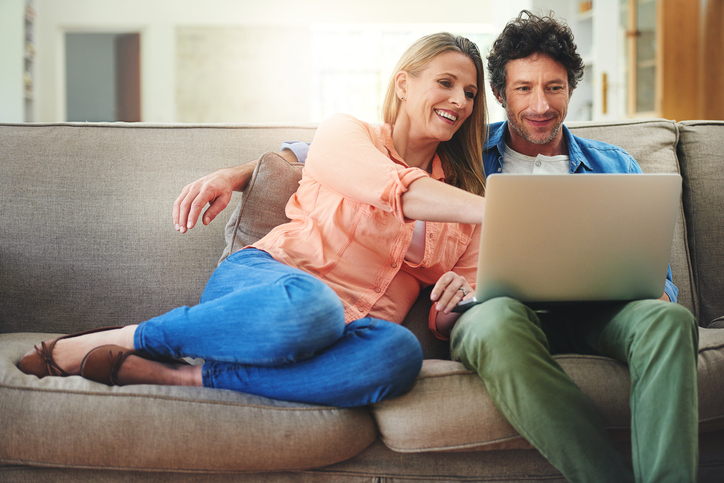 There’s a lot of talk about women and their biological clocks, but you don’t often hear all that much about men in that context. Why is that? Do men have a biological clock? Men can father children at much later ages than women can get pregnant, it’s true, but should they? Are there risks inherent in being an older father? How late is too late to have children?

In fact, reproductive aging is a reality for both men and women. Just because men don’t hit menopause, that doesn’t mean there are no consequences associated with their advancing age. Both men and women experience declining fertility and hormone levels as they get older. Worse, the risk of health complications for the child also increases. When a father is older, the couple is likely to have more difficulty conceiving, a higher risk of miscarriage, and a higher potential for health problems in the baby.

Women’s reproductive capability begins to decline around age 35, while men experience a more gradual decline that begins around 40. When a woman does conceive after age 35, it’s referred to as a geriatric pregnancy, and there’s a lot of focus on what could go wrong. Over 35, women are at higher risk of miscarriage, gestational diabetes, chromosome issues, high blood pressure, low birth weight, and caesarean delivery. Perhaps because the woman is the one carrying the child and going to the prenatal appointments, this is all well-known and well-established. However, research indicates that the genetic quality of a man’s sperm degrades as he ages as well.

Unlike women, who have a finite number of eggs, men produce sperm throughout their lifetimes. The existing sperm replicates its DNA and splits, over and over, until late in a man’s life. Unfortunately, all that splitting means the DNA can change a little bit every time the process is repeated. The result is that the number of genetic mutations in a man’s sperm increases steadily and gradually as he ages. These mutations make it more likely to conceive a child with conditions like schizophrenia or autism.

The good news is that even for older parents, the chance of having a child with a genetic disorder is still low. Understanding the facts about male fertility should, however, encourage people to consider beginning their families earlier or taking measures like egg freezing and sperm banking to allow them to postpone conception. Of course, there are also advantages to being an older parent. When people take time to establish themselves before they have kids, they’re better educated and more financially stable when they do start their families.

At the Center for Vasectomy Reversal, we love helping people build their families. Under the direction of Dr. Joshua Green, our team provides state-of-the-art treatment for men who need a reversal of their vasectomy or have other fertility concerns. To learn more, contact us through our website, or call 941-894-6428 for a free consultation.