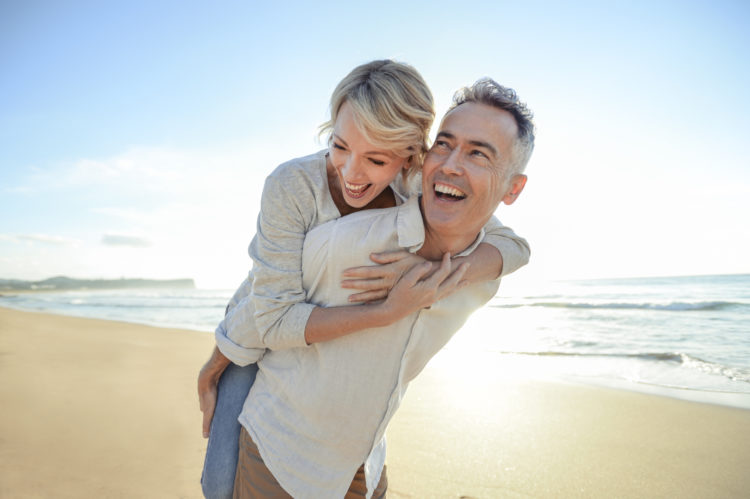 Sometimes, men undergo vasectomies fairly early in their adulthood. It could be that the man feels he’ll never want children, or it might be that he and his partner decide they’re finished having a family, or it may be another, personal reason. Whatever compels the decision, there may come a time when he regrets having made it. Sometimes, it’s because he’s entered into a relationship with a new partner, and now they as a couple have decided they want more children. This may be much later in the man’s life, long after he had the vasectomy. Is it still possible, many years later, to have a vasectomy reversal?

Yes, it’s still possible. A vasectomy can be successfully reversed years or even decades after the initial surgery. Is there a time at which a man is too old to have a vasectomy reversal?

For women, the time of fertility is well-defined. Because women are born with a fixed number of eggs, conception becomes challenging by the time a woman is in her early to mid–40s. The eggs that have not been lost with ovulation over the course of her life have begun to age and decline in quality. While there are women who become pregnant in their 40s or even 50s, it’s not very common. For most women, it’s not easy to conceive at an older age, which is why women seeking fertility treatment often use donor eggs.

For men, fertility is completely different. Men don’t start making sperm until they reach puberty, and they constantly make new sperm, turning their sperm reserve over completely every three to four months. The implications for fertility are simple: men in their 40s, 50s, and 60s typically have normal sperm production, and they’re making fresh sperm all the time, no matter their age. It’s only until a man reaches his 70’s or 80’s that sperm production falters, resulting in a lower sperm count.

What does this mean for vasectomy reversal? Even in their 50s and 60s, men can successfully undergo vasectomy reversal. Many men have their vasectomies reversed in this age range and are able to conceive naturally. The bigger concern is the age of the man’s female partner, and if her age is an issue, there are many options that can be considered when trying to conceive.

If you’re considering a vasectomy reversal, the Center for Vasectomy Reversal is here to help. Under the direction of Dr. Joshua Green, our caring and skilled team provides state-of-the-art treatment for men who need a reversal of their vasectomy or have other concerns about their fertility. We accept major credit cards as well as cash and checks, and we also offer a payment plan option for those who are unable to pay the entire fee at the time of surgery. Whether you’re ready to schedule a procedure or just have questions and want to learn more, you can contact us through our website, or call 941-894-6428 to arrange a free consultation.