Fertility Myths that Should be Left in the Last Decade

As we move into a whole new decade, with exciting new medical technology and new scientific discoveries making the news all the time, you’d think we’d leave old myths by the wayside. It’s surprising to note, then, that some people still believe a number of untrue things about healthcare. Fertility, in particular, is plagued by persistent myths. Have you fallen for any of these? It’s time to shake them off and move forward. 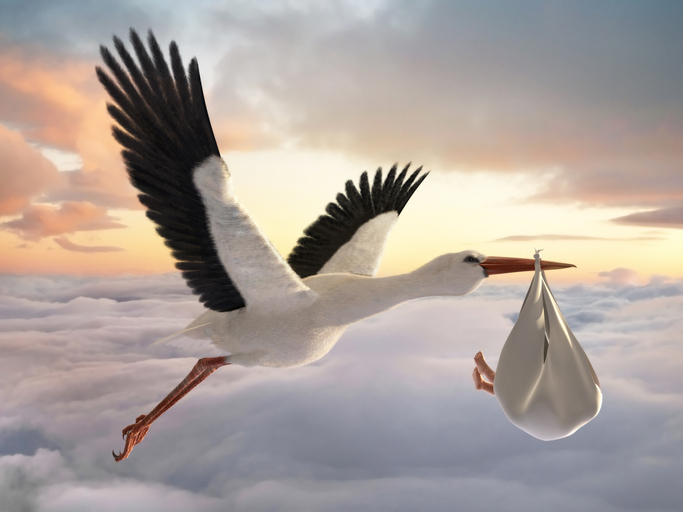 If you’re considering a vasectomy reversal, the Center for Vasectomy Reversal is here to help. Under the direction of Dr. Joshua Green, our team provides state-of-the-art treatment for men who need a reversal of their vasectomy or have other concerns about their fertility. We accept major credit cards as well as cash and checks, and offer a payment plan for those who are unable to pay the entire fee at the time of surgery. Whether you’re ready to schedule a procedure or just want to learn more, you can contact us through our website, or call 941-894-6428 to arrange a free consultation.