Can Old Vasectomies Be Reversed? 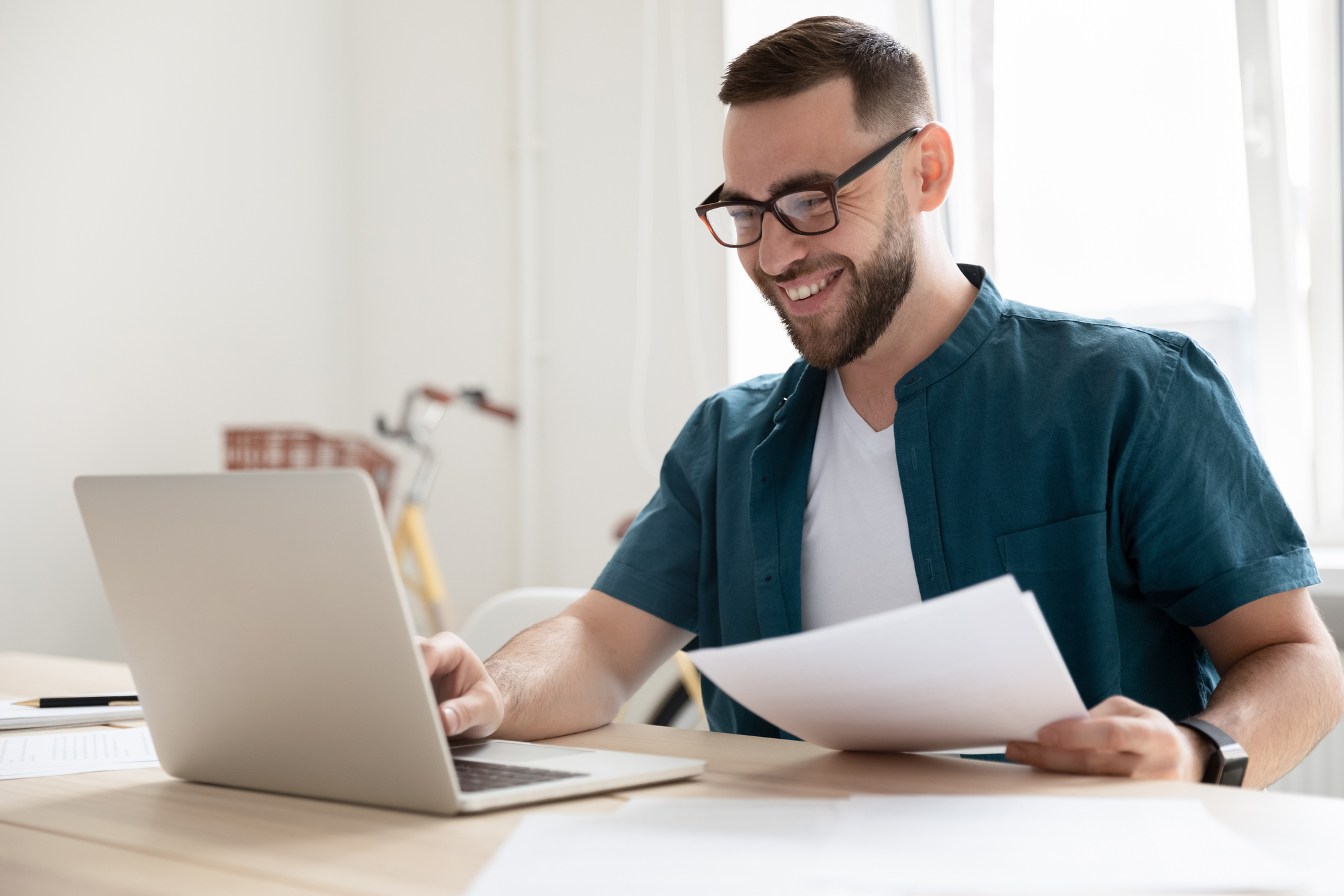 Vasectomy reversal has come a long way over the past several decades, and the technology has improved so much that the procedure has a high success rate. There is some concern, though, about vasectomies that are over 15 years old. Can they be reversed? How does the success rate differ between these “old” vasectomies and more recent surgeries?

Good news: older vasectomies are almost as easy to reverse as newer ones. Most men continue to produce sperm throughout their lives, so fatherhood is possible late in life. Sometimes an older vasectomy can develop a blockage in addition to the vasectomy, which makes it more complicated to restore sperm flow. Fortunately, advances in microsurgical techniques mean this is not an insurmountable obstacle.

If there’s more than one point of obstruction blocking the flow of sperm, the surgeon may choose to perform an epididymovasostomy. While a typical vasectomy reversal involves removing the blockage and reattaching the severed ends of the vas, an epididymovasostomy is more complex. In this procedure the original blockage is removed, just as in the vasovasostomy, and the semen is examined for sperm. If sperm are not present, it indicates a second blockage. In this case, the vas deferens is connected to the epididymis, rather than simply having the ends connected back together.

New research indicates that the rates of moving ejaculated sperm counts after a reversal are close in old and new vasectomies. The younger vasectomies have an 88 percent chance of having a healthy sperm count, while the older ones have a 65 percent chance. The sperm counts in the two groups were identical, averaging 55 million sperm. This is encouraging, because it means that even old vasectomy reversals have a good chance of restoring fertility.

Of course, a successful reversal does not guarantee pregnancy. There are many factors that come into play in fertility. If a couple cannot conceive after a vasectomy has been successfully reversed and the sperm count is good, there may be an undiagnosed fertility issue with the female partner. The most important factor in the vasectomy reversal itself is the skill of the surgical team. Microsurgery is extremely complicated, and success requires the work of a skillful and experienced surgeon. A surgeon who is well-versed in vasectomy reversal and proficient at microsurgical techniques can often successfully reverse a vasectomy that’s 20 years old or older.

If you’re interested in reversing your vasectomy and you’re looking for an experienced professional surgical team, the Center for Vasectomy Reversal is here for you. Under the direction of Dr. Joshua Green, our team provides state-of-the-art treatment for men who need a reversal of their vasectomy or have other fertility concerns. To learn more, contact us through our website, or call 941-894-6428 for a free consultation.