How Vasectomy Reversal Procedures are Performed 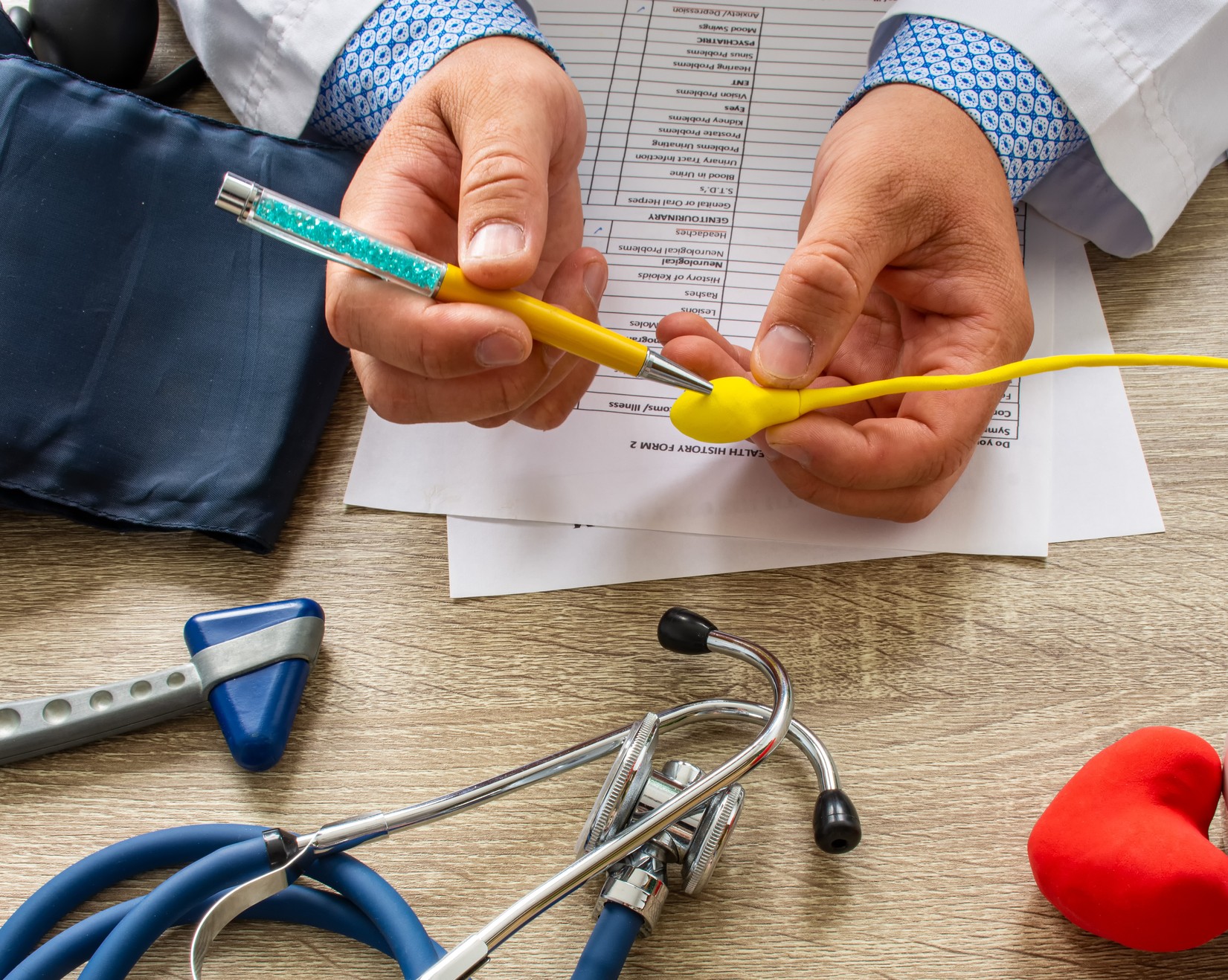 Vasectomies are a common procedure for couples who have completed their families, in part because they’re a simpler procedure than a tubal ligation. Sometimes, however, men change their minds after they’ve had a vasectomy. It could be that the couple decides they want another child, or gets a divorce, but whatever the reason, it’s now possible for men to have their vasectomies successfully reversed. Vasectomy reversal, however, is a more complicated process.

The most common procedure to reverse a vasectomy is the vasovasostomy. This is a surgical reconnection of the vas deferens, the tube that carries sperm away from the testes. Generally, there’s a vas deferens on each side of the body, about the diameter of a strand of spaghetti, and these tubes are divided when a vasectomy is performed. Sperm production doesn’t stop after a vasectomy, but the sperm are no longer able to leave the body. A vasovasostomy allows ejaculation to occur again.

To perform a vasovasostomy, the surgeon makes a small incision in the scrotum. The vas deferens is isolated and dissected microscopically, divided above and below the obstruction caused by the vasectomy. The fluid from the testicle side is examined, and if it contains sperm, the surgeon reconnects the two ends of the vas deferens. This is done using multiple layers of micro suture and a powerful surgical microscope that magnifies the vas deferens to about 40 times its size. Once the vas is placed back into the normal position, a small drain is inserted in each side and the incision is closed with absorbable suture. The drains are removed the next day.

If there’s no sperm present in the fluid, the issue could be scar tissue that’s blocking the flow of sperm. If that’s the case, the surgeon may have to perform a more complicated procedure, called a vasoepididymostomy. There’s no way to know before surgery which procedure will be needed, so it’s important to find a surgeon capable of performing both. A vasoepididymostomy involves connecting the vas deferens to the epididymis. The longer it’s been since the vasectomy, the higher the possibility that a vasoepididymostomy will need to be performed.

The chances of a vasectomy reversal being successful are fairly high. If the vasectomy happened less than five years ago, there’s a greater than 95 percent chance that the ejaculate will contain sperm. Between five and ten years, it drops to about 90 percent, but even after ten years, the success rate is still between 80 and 90 percent. The chances of a successful pregnancy depend on several different factors, but with the help of a competent surgeon, many fertility issues can be overcome.

At the Center for Vasectomy Reversal, we pride ourselves on providing optimal surgical results and uncompromising, concierge-level patient care. Under the direction of Dr. Joshua Green, our team provides state-of-the-art treatment for men who need a reversal of their vasectomy or have other fertility concerns. To learn more, contact us through our website or call 941-894-6428 for a free consultation.