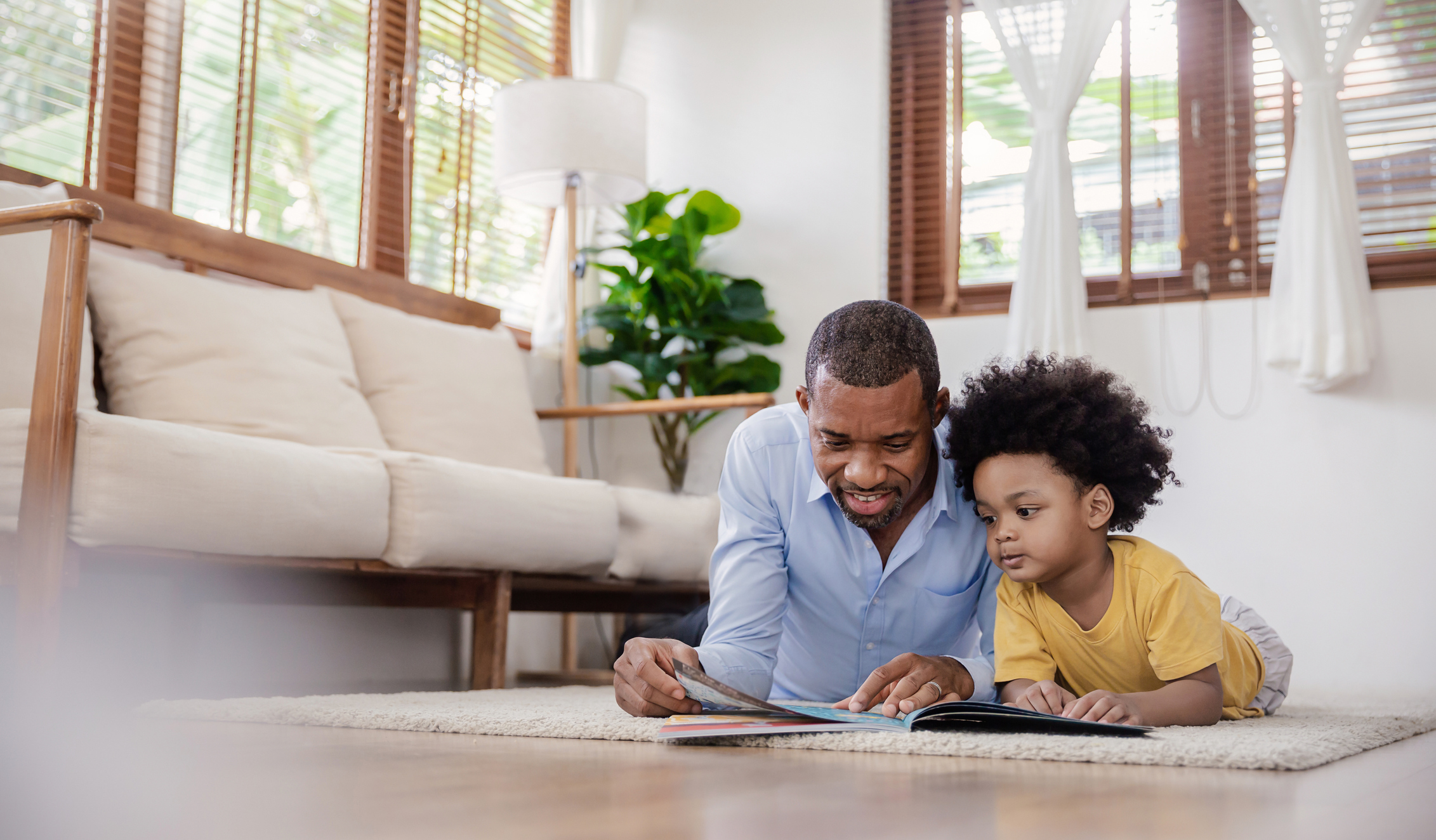 What’s your parenting style? There’s no doubt that parenting styles have an impact on a child’s behavior. And while parents are all different, researchers have narrowed parenting styles down to four different general types: authoritarian, authoritative, permissive, and uninvolved. These styles can be largely defined by how demanding the parent is, and how responsive.

At the Center for Vasectomy Reversal, we love helping people become parents! We pride ourselves on providing optimal surgical results and uncompromising, concierge-level patient care. Under the direction of Dr. Joshua Green, our team provides state-of-the-art treatment for men who need a reversal of their vasectomy or have other fertility concerns. To learn more, call 941-894-