Benefits of Having Children Later in Life 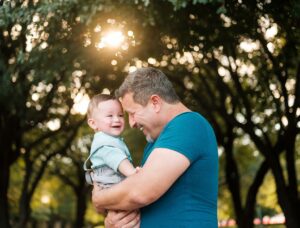 Is your biological clock ticking? There’s a lot of press given to the scary aspects of waiting to build a family, like aging sperm, declining eggs, and the risks of pregnancy over age 35. Of course, it’s always important to talk to your doctor about your risks before you decide to try to conceive a child. However, there are actually some really great things about being an older parent.

At Center for Vasectomy Reversal, we love helping to create healthy, happy families. Under the direction of Dr. Joshua Green, our team provides state-of-the-art treatment for men who need a reversal of their vasectomy or have other fertility concerns. To learn more, call 941-894-6428 or contact us through our website.