Everything You Need to Know About Vasoepididymostomy 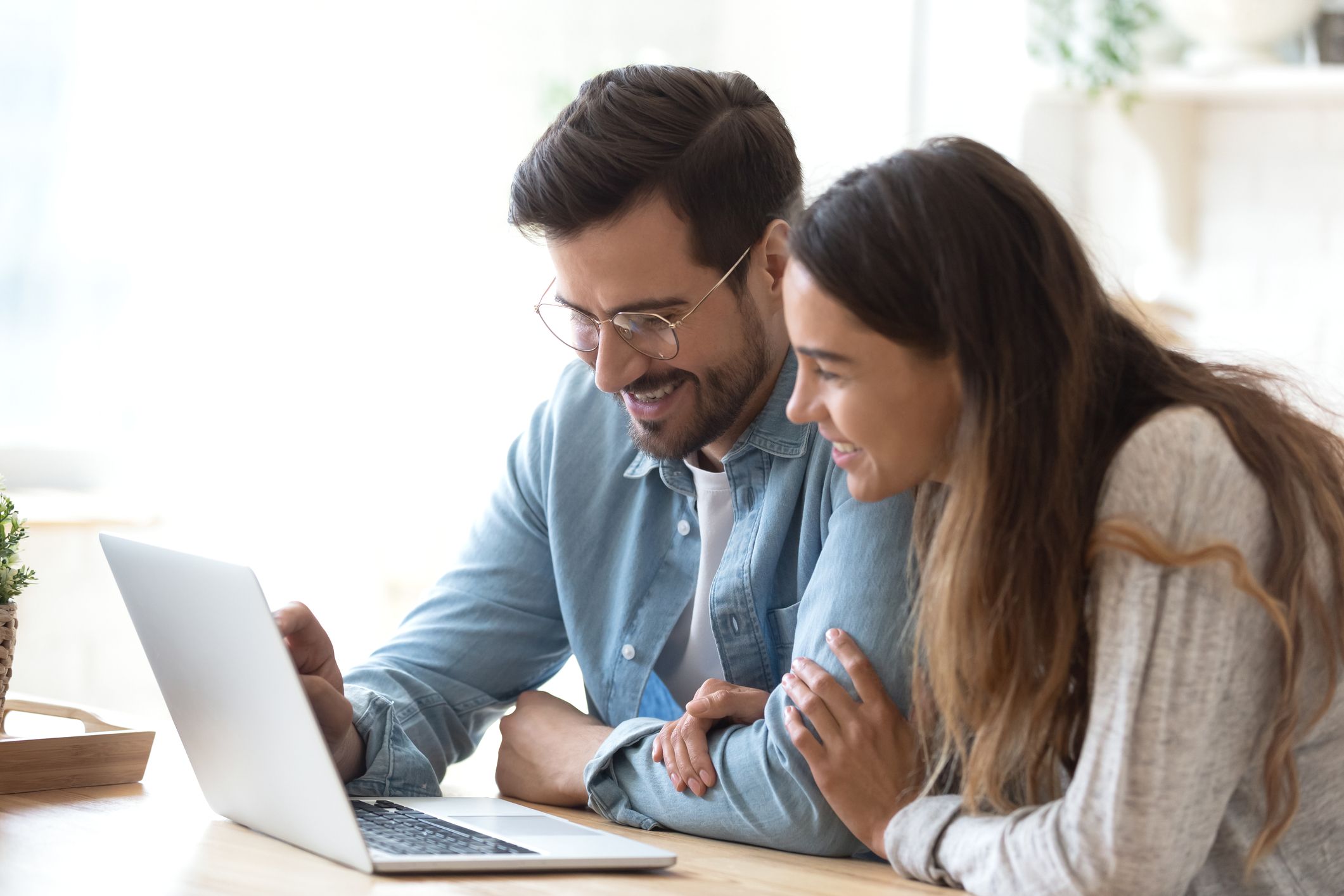 Vasoepididymostomy is a corrective treatment for epididymal obstruction, or blockage near the testicular end of the vas deferens. The procedure surgically connects the vas deferens to the epididymis. A successful outcome relies on the microsurgical skills and extensive experience of the physician performing the procedure.

What is the Epididymis?

The epididymis is a tightly coiled tube situated behind the testis. Sperm leave the testicle and enter this tube, where they learn to “swim,” a skill necessary to fertilize a female’s egg. The epididymis is only 200 microns wide, or twice the diameter of a human hair, so operating on it requires incredible precision. From here, sperm empty into the vas deferens, which takes them to the ejaculation ducts. Sperm then pass into the urethra in the penis prior to ejaculation.

Several underlying problems could cause a blockage in the epididymis, including:

What are the Advantages of Vasoepididymostomy Over IVF/ICSI?

In vitro fertilization (IVF) and intracytoplasmic sperm injection (ICSI) are two relatively recent advances in reproductive medicine. IVF is the process of extracting eggs from a woman and sperm from a man, and then combining them manually in a laboratory dish. The resulting embryo is then transferred to the woman’s uterus. ICSI is a type of IVF that involves injecting a single sperm cell into an egg.

Here’s why treating epididymal obstruction with vasoepididymostomy could be preferred over IVF/ICSI:

Could Vasoepididymostomy be Right for Me?

Your doctor may recommend this procedure if you have the following:

Dr. Joshua Green of the Center for Vasectomy Reversal is a leader in male infertility microsurgeries, including vasoepididymostomy. Whether you’re simply struggling with male infertility or you want to reverse a prior vasectomy so you can have children, we can help. If you require vasoepididymostomy alongside a vasectomy reversal, we can perform this additional procedure at the same time for no extra cost. To learn more, please call our Sarasota, FL clinic at 941-894-6428 or schedule a free consultation online.